The House of Representatives is scheduled to vote this morning on amendments to the Transportation, Housing and Urban Development (THUD) bill for the fiscal year 2015. Tucked within the bill is an anti-safety amendment proposed by Congressman Steve Daines (R-MT), which blocks any increase in minimum insurance requirements for truck carriers. 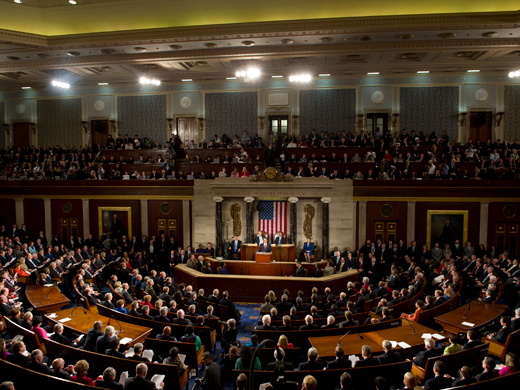 Insurance minimums for truck carriers are inefficient and have not increased in 30 years. As a result, it is often the case that a portion of the damages and losses caused by truck carriers that carry the minimum insurance is absorbed by the American motoring public. Put simply, the Daines amendment comes at a time when insurance minimums should increase, not stagnate.

Consider this: roughly 4,000 people die in truck crashes and 100,000 more are injured every year at a cost of at least $87 billion. Crashes involving multiple deaths and injuries – like the recent tragic crashes in New Jersey and California – happen every week. “When negligence like this occurs with big rigs, the minimums just aren’t enough,” says Katherine Harvey-Lee, a truck accident attorney at the law firm of Baum, Hedlund, Aristei & Goldman. “The total combined damages from these types of crashes will likely exceed the current minimum insurance requirements. It simply isn’t right that the families who lose loved ones or sustain catastrophic injuries also have to contend with the financial fallout.”

The law firm of Baum, Hedlund, Aristei & Goldman joins the Truck Safety Coalition (TSC) in urging you to call on your Congressman and ask them to reject the Daines amendment, which would block an increase to minimum insurance requirements for truck carriers. Reports from the Federal Motor Carrier Safety Administration (FMCSA), the Pacific Institute for Research and Evaluation (PIRE) and the Trucking Alliance Review of Crash Settlements all support increasing insurance minimums for truck carriers.

The bottom line: Americans should not be forced to subsidize the damages stemming from truck accidents.