U.S. states along the eastern seaboard were rocked by a blizzard over the weekend, with some areas seeing over two feet of snow. The severe weather created dangerous winter driving conditions in the eastern states. In Kentucky, two people were killed and at least five others were injured in snow storm accidents.

The impact caused the SUV to overturn, ejecting one of the vehicle’s occupants. Three medical helicopters arrived at the scene to airlift patients to University of Kentucky Hospital. Two other patients were taken by ambulance to Saint Joseph’s Hospital in London. The identities and the conditions of the victims in the SUV were not made public by law enforcement. 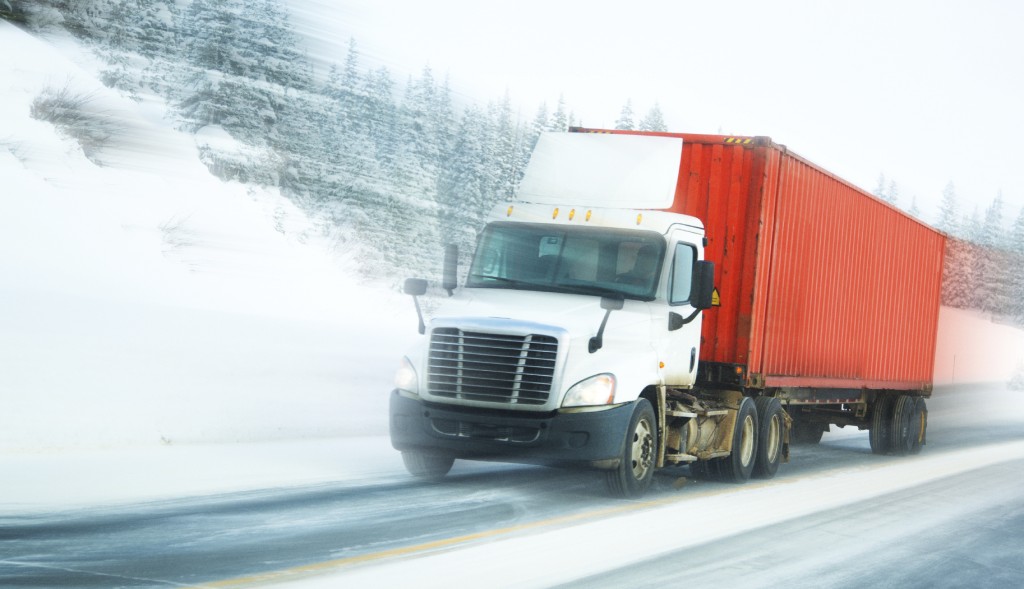 London Police Sgt. Daniel Robinson urged motorists to use caution while driving in severe weather conditions. “If you have to get out, be careful. Go slow, watch yourself and don’t be in a hurry,” Robinson told a WKYT reporter.

At this time, officials are still investigating the Laurel County accident.

A Kentucky transportation worker died on Saturday morning while plowing snow-covered highways. The incident was reported at around 5:50 a.m. on Kentucky Route 115 in Christian County.

According to The Tennessean, Adams called his supervisor to say that his snow plow had slid into a ditch along the highway. When his supervisor arrived at the scene, he found Adams slumped over in the truck, not moving and unresponsive.

An ambulance was called to the scene but there was nothing that could be done. Emergency responders then called the Christian County Coroner’s Office.

At this time, authorities are uncertain what caused Adams’ death.

A snow storm truck accident involving a passenger vehicle left one person dead on Thursday. The fatal accident was reported just before noon on the eastbound side of Kentucky Route 92 in Whitley County.

According to the Kentucky State Police, a 2012 Freightliner salt truck was heading west on Kentucky Route 92 when it crossed over the center-line and collided head on with a 2001 Oldsmobile Alero.

The driver of the passenger vehicle, 59-year-old Billy R. Stevens of Williamsburg, was pronounced dead at the scene of the snow storm truck accident. Officials have indicated that Stevens was not wearing his seat belt at the time of the crash.

Two other people in the Oldsmobile, 29-year-old Jesse E. Gabbard and 28-year-old Selena M. Moore, both of Williamsburg, sustained injuries in the wreck. Both were taken to Baptist Health Corbin Hospital for treatment. The extent of their injuries was not immediately available. The driver of the salt truck was uninjured.

WKYT has reported that the accident is still under Kentucky State Police investigation.

The Dangers of Driving in a Snow Storm

Driving in severe weather can be both frightening and dangerous, even for drivers that are accustomed to the conditions. In order to avoid a snow storm truck accident, motorists should be aware of basic winter driving safety rules: